Brand Network 0 December 9, 2022 10:24 am
Unilever On Why Sustainability Has Acted As A ‘Talent Magnet’
Photo News: Sharing A Smile Together
Ogun State Ministry Of Environment And Nestlé Nigeria, Collaborate To Mark 2022 World Water Day

In a bid to empower and support fish farmers in Lagos State, the British American Tobacco Nigeria Foundation (BATN Foundation), in partnership with Lagos State Agricultural Development Authority has donated eleven smoking kilns to Fish Farmer cooperative groups, including those with impaired hearing comprising over 220 members.

The partnership initiated since 2018 aims at building the capacity of fish farmers under the Fingerlings to Fork Project and the donation of smoking kilns as part of an effort to prevent post-harvest loss and support the socio-economic development of smallholder farmers in the state.

In her opening remarks, Ololade Johnson-Agiri, the Executive Director of the British American Tobacco Nigeria Foundation, explained that the Foundation’s support to farmers over the years has shown that, in addition to teaching farmers best agricultural practices for optimized fish production, it is vital to provide market access and empower them to add value to their commodity in order to be immune to price volatility.

The handing over ceremony, which was held at Lagos State Agricultural Development office, Oko-Oba Agege, had in attendance government officials, fish farmers’ groups, cooperative societies across the state as well as members of the press.

Ms. Ruth Abisola Olusanya, Lagos State Commissioner of Agriculture, who was represented by Mrs Kosoko Tawakalitu Enitan, the Programme Manager; Lagos State Agricultural Development Authority, in her keynote address, challenged the benefiting fish farmers to make good use of this opportunity to actualize fruitful fish processing in the state and reiterated that this project is supporting the Lagos State government in its effort to ensure food sufficiency and security across major agricultural value chains.

The Commissioner also used the opportunity to call on other organisations to emulate the BATN Foundation by collaborating with the state in its drive towards ensuring sustainable food security in the state.

In closing, the Permanent Secretary, Kosoko Tawakalitu Enitan who was represented by the Director of Technical Services, Dr. Isaiah Oladipo Opadokun stated that LSADA is committed to impacting the lives and livelihood of farmers in the state and this partnership is a testament to its resolve to solve major bottleneck inhibiting the growth of these farmers. He further stated that since the inception of the fingerlings to fork project, over 814 beneficiaries have been trained in the modern technology of fish farming and management and four smoking kilns provided. He noted also that this year’s donation is different because, unlike previous years where only a kiln is provided, eleven kilns have been fabricated for distribution to cooperative groups.

On behalf of the recipients, Kingsley Njoku, Vice-President of the Lagos State Deaf Farmers’ Cooperative, thanked the Lagos State Government and British American Tobacco Foundation for their generosity especially for including people with disability as part of the recipients of the smoking kilns. He stated that this is the first time the term ‘inclusivity’ means something to them and pledged that all members of the cooperatives would have access to the facilities.

BATN Foundation is an independent charitable organization incorporated in Nigeria in 2002 to support the socio-economic development of Nigeria. Since its incorporation, the Foundation has implemented over 280 community development projects in the 36 states of the Federation including the FCT, reaching over 1.3 million beneficiaries

Brand Network aims to establish the nexus between brands, the consumer and professionals in the integrated marketing communications industry around the world. 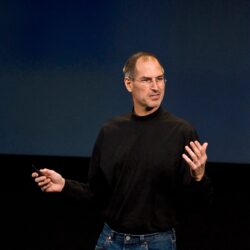 Design is not just what it looks like and feels like. Design is how it works.
- - Steve Jobs

Indomie To Reward Consumers In The Indomitable Eat And Win Promo 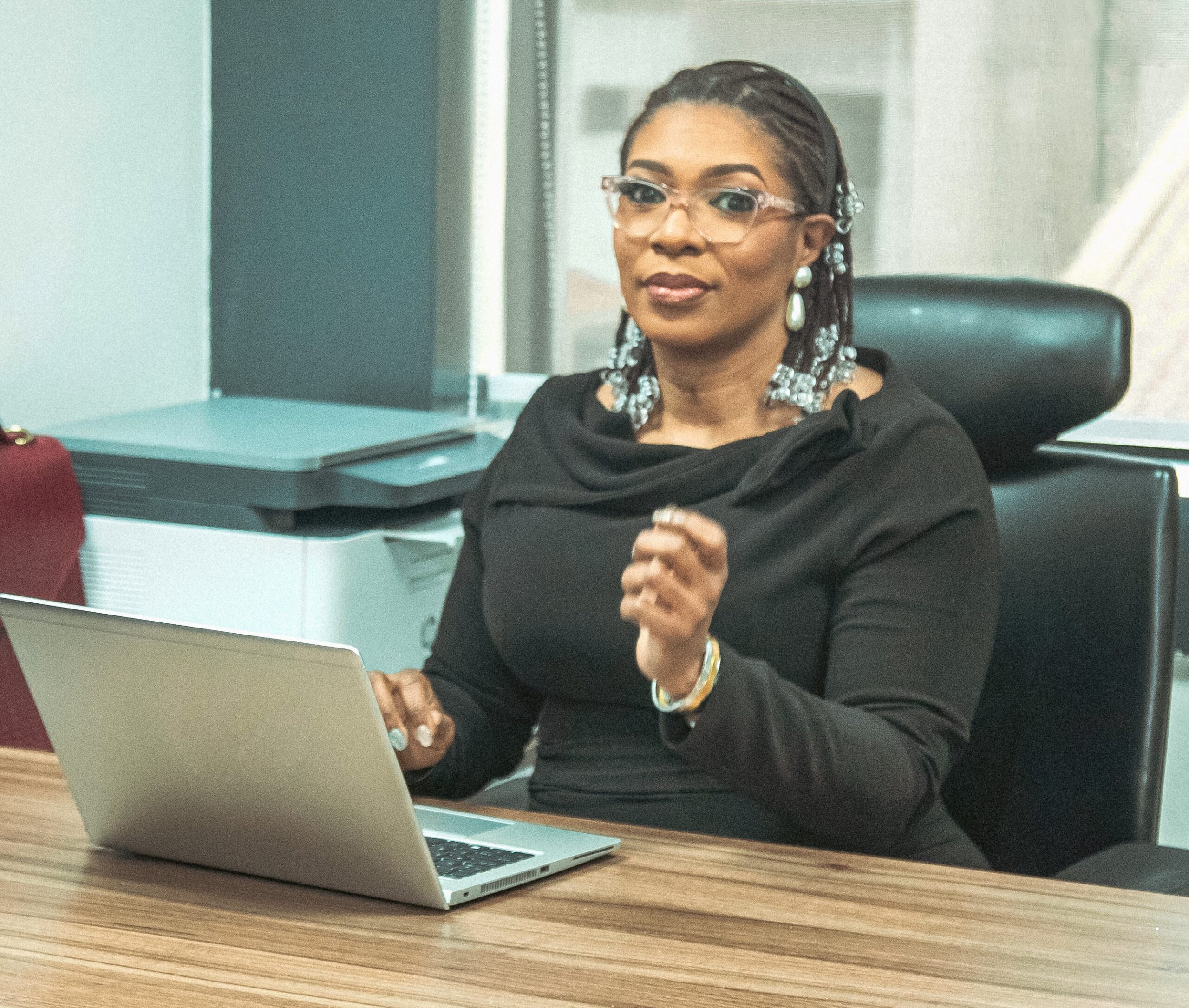 Exponential Conference: The Elevation Church Equips Ministers for Church of the Future

The Gerety Deadline Is Announced Along With The Global Executive Jury 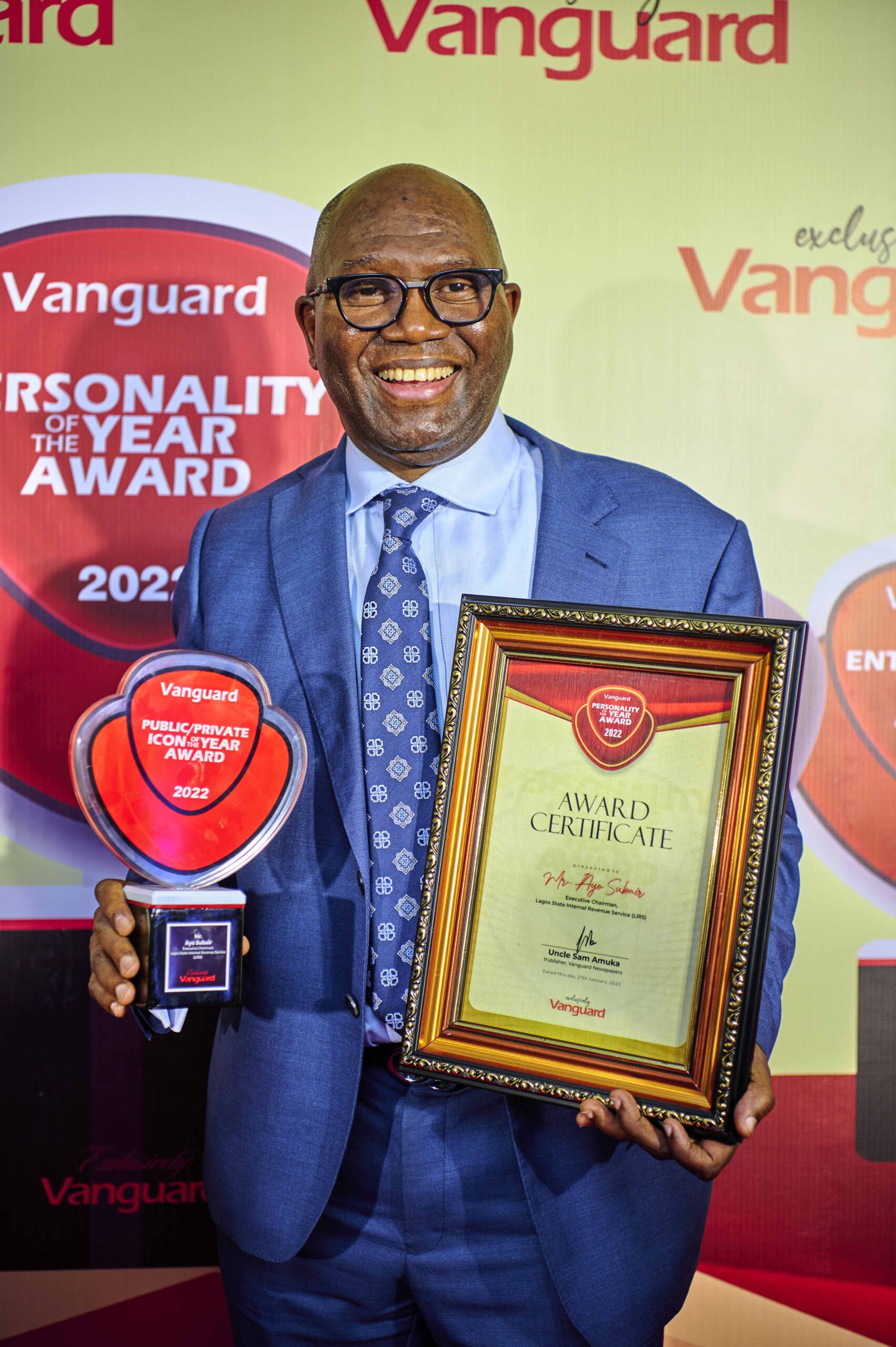 Subscribe to receive inspiration, ideas, and news in your inbox
Brands